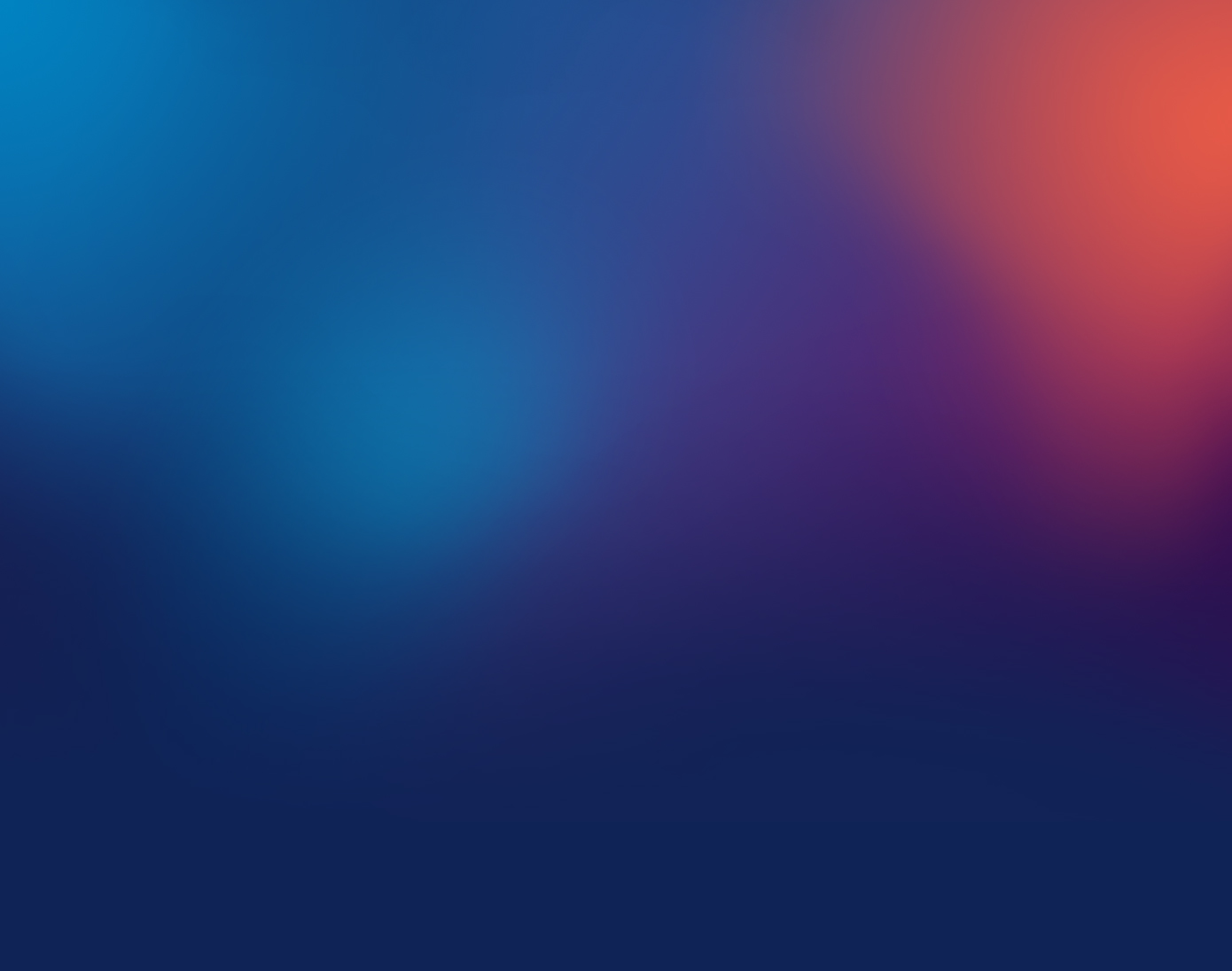 Drugs can be taken as pills, capsules, liquids or wrapped in rolling paper before swallowing. Cannabis can be baked in cakes then eaten.

Some powdered drugs such as MDMA or cocaine can be rubbed into the gums where the drug gets absorbed into the bloodstream.

A drug will take effect when it reaches the stomach, starts to be digested and then enters the bloodstream. This is the slowest way of getting a drug hit – it can take up to an hour, although some drugs take effect much faster – especially G.

Swallowing drugs in drinks or food can mean you have less control over the amount taken, but you avoid much of the damage caused by taking a drug in other ways, such as through the nose, lungs or veins.

Swallowing drugs can hurt the mouth or throat. For example, you can get chemical burns from drinking GHB/GBL that hasn’t been diluted with a drink.

Never drink poppers, diluted or not.

To protect your digestive system from irritation when swallowing drugs:

As G is such a strong solvent, it’s usually swallowed after it’s mixed and diluted with a soft drink. It can badly burn your mouth, tongue and/or throat if it’s swallowed ‘neat’.

It’s very easy to overdose on G as such a tiny amount of the drug is needed for each dose. Even a slight variation in terms of the dose or timing can cause someone to become unconscious or have fit, and even higher doses can end with a coma or death.

Mixing G with alcohol can also be very dangerous.

Because of these factors G dosing is different to other drugs and has important, specific advice to make it safer ››