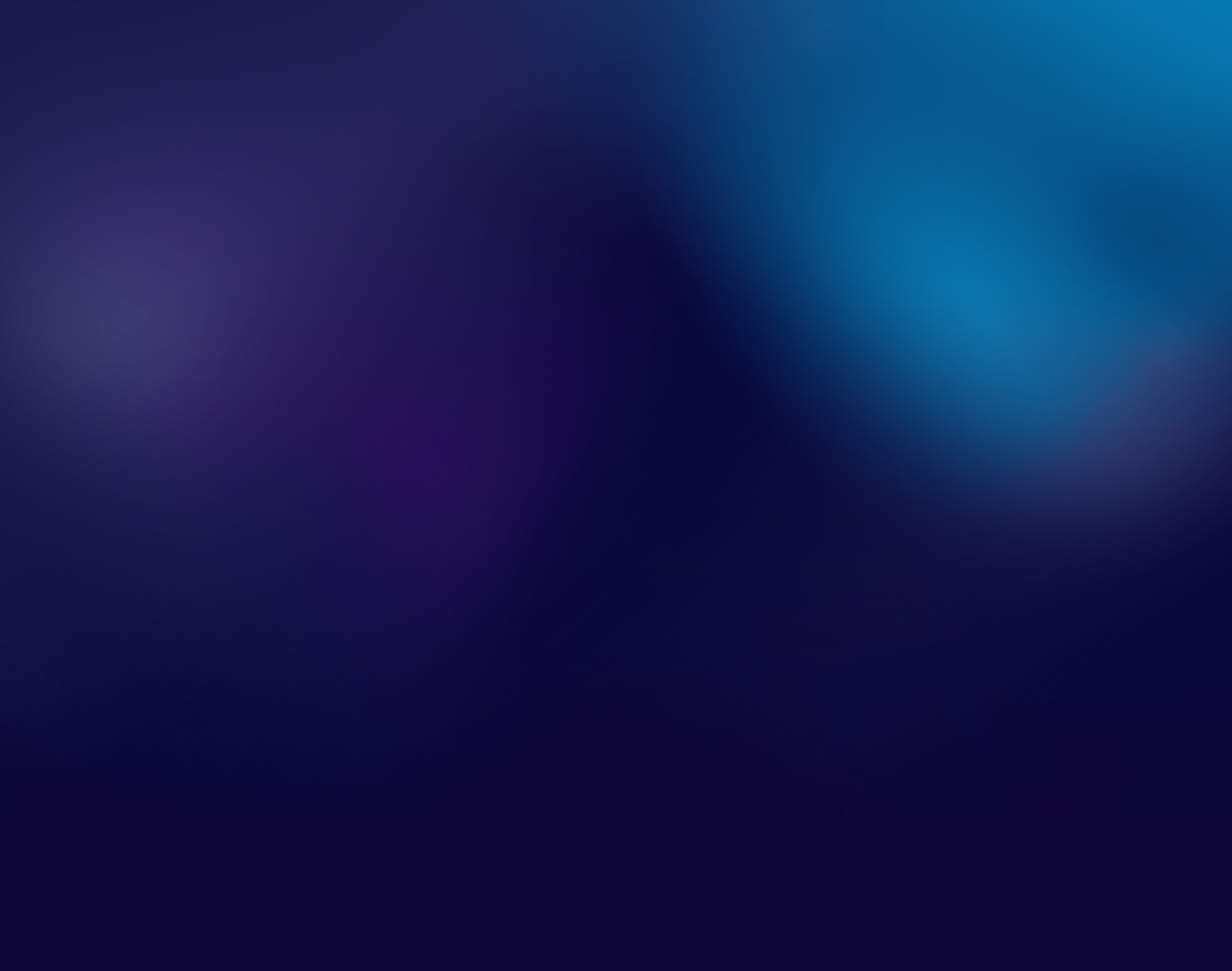 STIs and sex on drugs (chemsex)

If you find you’re having sex for longer and with more partners then you normally would, this will increase your chance of picking up sexually transmitted infections (STIs). It’s really important that you get checked at least every three months at a sexual health clinic.

It can be really easy to have a higher number of partners when high at a chillout or sauna.

The more partners you have, and the more those partners overlap with each other, the greater the chance of picking up an STI.

Even if you’re using condoms for fucking, it can still be easy to pick up bacterial STIs like gonorrhoea or syphilis.

This can make you more susceptible to picking up an infection.

You may find that at parties or saunas, some guys won’t be using condoms.

Most guys catch HIV from someone who doesn’t know they’re positive, and guys who have just caught HIV (and probably don’t know yet) can be very infectious. Even if someone says they’re negative and have been tested, they could have just caught HIV, especially if they’ve been having sex without a condom with other guys.

Unless you can feel confident that a guy is undetectable and on meds, or is negative and on PrEP, if you’ve fucked someone without a condom you may want to think about taking PEP as soon as possible.

Hep C is mostly passed on through blood.

This blood can then transfer on the surface of cocks, hands or sex toys, and infect someone when these are used to fuck someone else’s arse.

Reducing the number of guys in a group sex setting, using a fresh condom for each partner and washing thoroughly between partners may help reduce your risk. Don’t share pots of lube as hep C can last for up to 48 hours in a tub.

Next section: Morning after ››